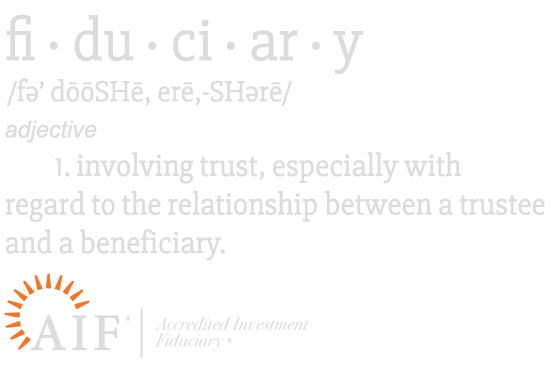 We take the time to understand the needs and goals of our clients, and come up with personalized wealth plans so you can live your life to the fullest extent. Whether you’re interested in wealth management or 401k planning, we’re excited to help you meet your goals 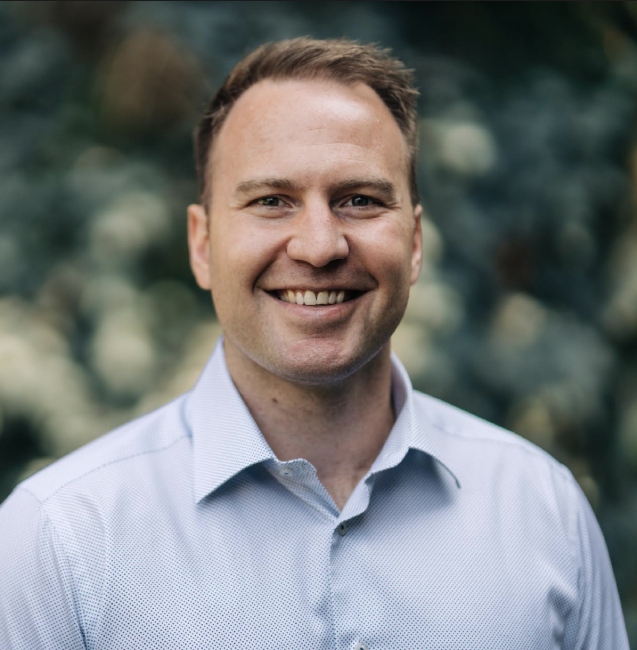 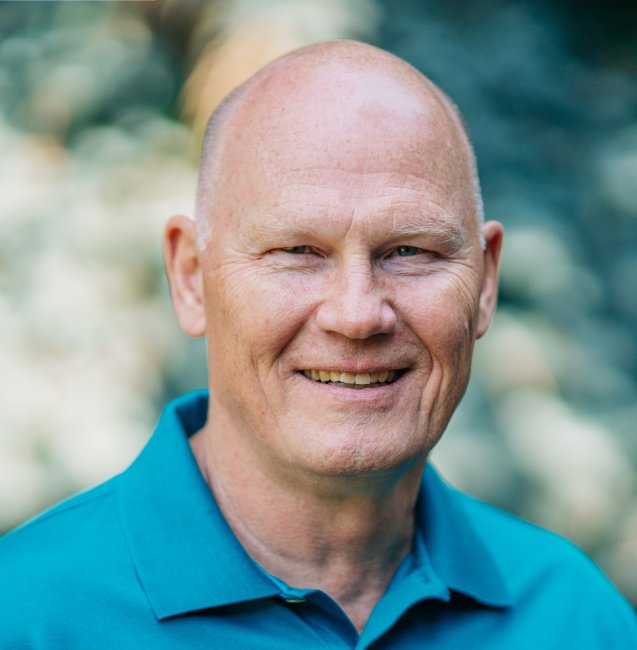 It is really simple. It is about Growing and Preserving your Wealth

Riggs Wealth Management exists to help you grow and preserve your wealth. We have a defined process in how we manage the monies you entrust to us. Because many of our clients own their business, we have created a specialty in the design and management of custom retirement plans and 401k’s

It’s not about accumulating wealth. It’s about buying choices!

It is not about outperforming some obscure index or reallocating among your pie chart holdings. It is about knowing what parts of the world’s financial markets are working now and putting money into that trend. It is you knowing that a process is in place that can give you the peace of mind and comfort that when the world seems to be going crazy, someone with experience and care has your back.

There are the commodity 401(k) plans that you can get anywhere, and then there are the custom designs that we help construct that are there to help you, the owner, dynamically accumulate wealth and defer as much of your taxes as possible. This is the world of New Comparability profit sharing/401(k) plans, Cash Balance Plans, and the good old Defined Benefit plan. Let us help you put together a plan that best achieves your goals.

Caring for others and helping those in need are values my mother instilled in me from a young age. As a nurse, she showed me firsthand the impact our values and purpose have on others. From my father and grandfathers, I saw the importance of a strong work ethic, which they modeled and shared. My Parents example has shaped my core values and they are the reason I am passionate about helping others plan for and achieve their goals.

After joining Riggs Wealth Management with my dad in 2018, I couldn’t imagine ever doing anything else with my professional life. The nuances and challenges of the financial industry present a continuingly changing landscape. By investing my time and energy into education and understanding of those changes, I can help others navigate some of life’s complex financial choices. As a Financial Professional, I have the privilege and responsibility to help my clients create sound financial plans for their future. The opportunity to build relationships with both current and future client’s offers exciting promise for the future and keeps me excited and motivated to come to work every day. 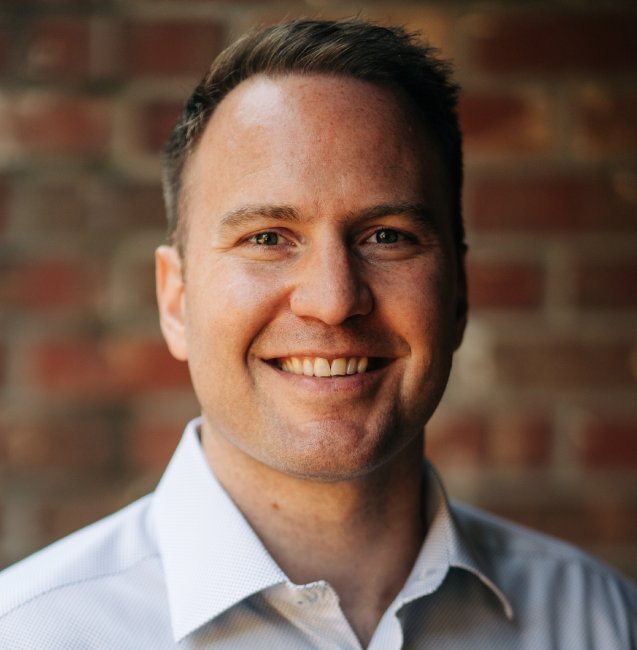 Ethics and Integrity are a big part of my life. Before starting my career in 1983, I was as an Officer in the United States Army. I attended Ranger School and served in the Infantry for eight years.

Shari and I met at Seattle University, and married in 1979. We have raised four sons right here in Bothell Washington. We are very proud of their work ethic; all have consistently held employment since they turned sixteen!

As they were growing up, we encouraged their participation in many activities. As an Eagle Scout myself, Scouting became a program that we promoted, and continue to support today. We are very proud today that all our boys were involved in Scouting, two earning the rank of Eagle!

During those years, I was active as an adult volunteer at all levels of Scouting, including serving three years as a member of the board of Chief Seattle Council. After our sons left Scouting, I joined the Rotary Club of Woodinville. I am honored to be a past President of that Club. 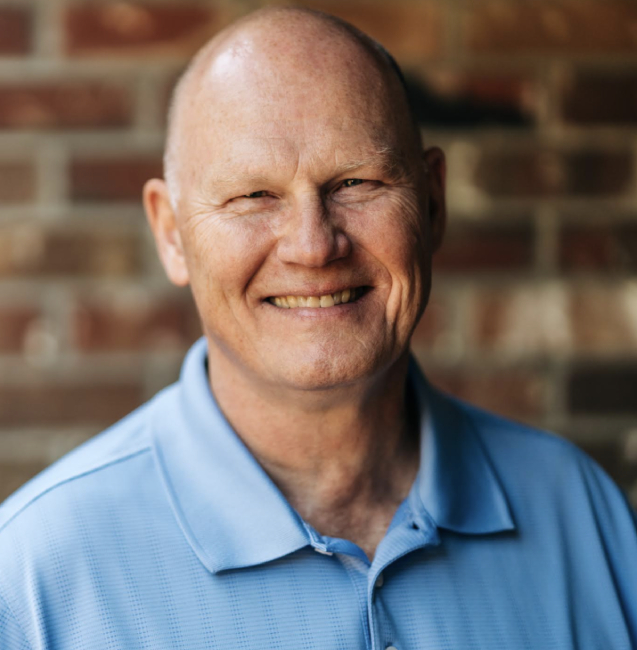